Past, Present and Beyond

Alpine Airwork commenced operations in 1994 after taking over from ‘Alpine Aviation’ which was and still is located in a small town called Benambra in the Victorian High Country.

Alpine Airwork also took over from Alpine Aviation in servicing farmers for all their Aerial Agricultural requirements from the Victorian High Country to South Gippsland and beyond.

Alpine Airwork also got further into Fire Suppression and Fire Spotting with the purchase of a Dromader M18 Fire Bomber and a Maule Fixed Wing Aircraft configured for fire detection work. Later on purchasing a Cessna 172 XP which replaced the Maule.

Our Chief Pilot (Director), Michael Gribble has been involved in Fire Bombing since 1985 and is one of Australia’s most experienced Fire Fighting Pilots.

Alpine Airwork has continuously held a contract for Fire Suppression with the State Aircraft Unit (SAU) since commencing their works in 1994.

Alpine Airwork also currently hold a National Contract which currently stands with the National Aerial Firefighting Centre (NAFC) as of 2014.

In 2012 further expansion of Charter Operations and Helicopter Services was added with a Seneca II as well as a Britten Norman Islander and also a Bell Jetranger BIII.

The images you can see on this page and on our Gallery page, are reflective of some of our services, as well as some of the different community events we have attended in recent years.

In the great beyond we intend to continue our high standards and service. Always striving to be our best and gain more knowledge and experience in everything we do… 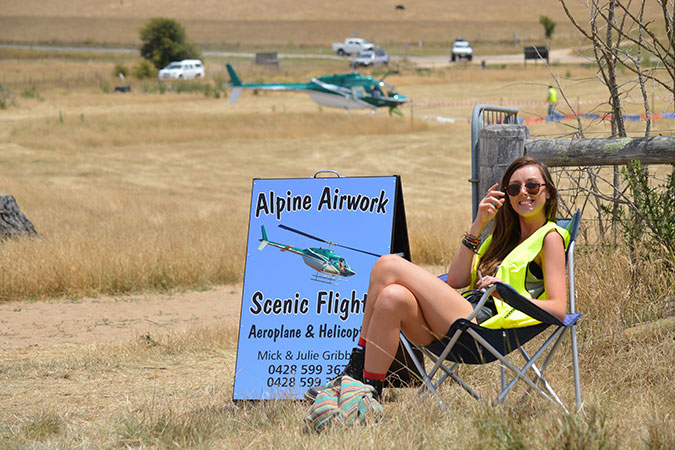 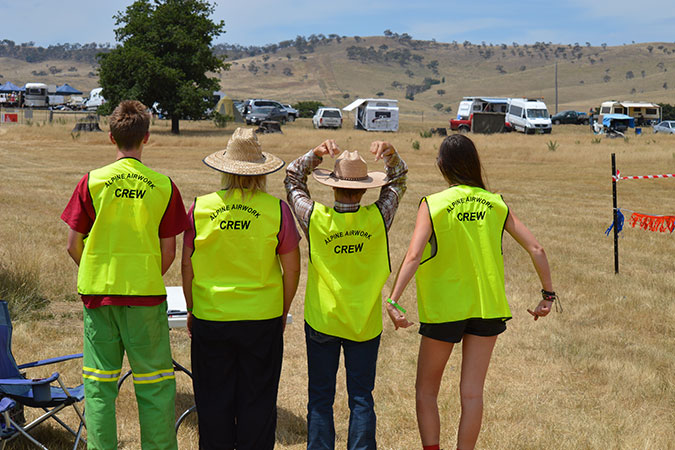